Home > About us > Veronique Jourdain

Véronique Jourdain studied music and piano at La Schola Cantorum in Paris. She started her career as marketing director of a small but active music publisher in Paris, the Schola Cantorum Music Publishers. A year later she was hired by the Centre Pompidou, under construction at the time, to set up the Music Division of the Bibliothèque Publique d’Information and run the acquisition of documents related to music for public consultation : books, microfilms, videos.

When the Centre Pompidou opened its doors in 1977, Véronique decided to move to Artist Management. Her decision was made shortly after she met Parisian impresario Michel Glotz who hired her to open and run an international division with a new roster of young artists at his agency Musicaglotz, such as: Augustin Dumay, Frédéric Lodéon, Emmanuel Krivine, Katia & Marielle Labèque, Mikhail Rudy, and established conductors such as Christoph Eschenbach and Michel Plasson.

In 1988 Stephen Wright offered Véronique to join the artist management agency Harold Holt in London, where she was responsible for all UK engagements of conductors Seiji Osawa and Michael Tilson Thomas among others. A year later Stephen Wright’s division merged with Mark Mc Cormack’s Group, IMG (International Management Group) to form “IMG Artists Europe”. In her capacity there as senior manager, Véronique was responsible for the worldwide management of conductors Semyon Bychkov, John Eliot Gardiner, Mariss Jansons and Yuri Temirkanov.

After six years in London and her international experience working in the USA and France, she started and ran a new artist management division in Paris: IMG Artists Paris for which in six months time she signed a new roster of 32 artists including John Axelrod, Jean-Claude Casadesus, Patrick Gallois, Djansug Kakhidze, Julian Rachlin, Jean-Yves Thibaudet, Long Yu, soon joined by Katia and Marielle Labèque and Mikhail Rudy.

In 2004 she opened her own agency in Paris, with some of IMG Artists Paris’ artists and a selective list of renowned conductors and instrumentalists, who she represents worldwide, in Europe or locally in France. She soon took on the French representation of distinguished chamber and symphonic orchestras, as well as special projects. 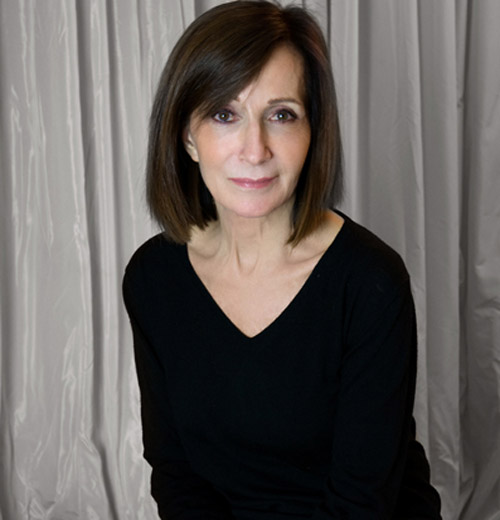